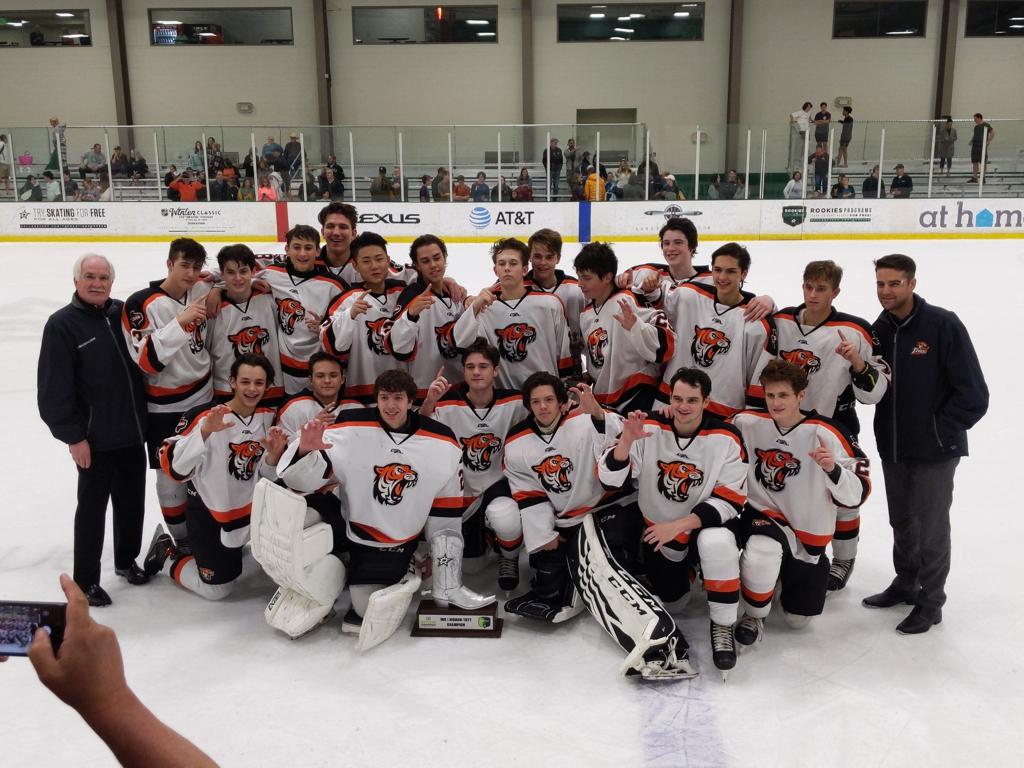 The 16U AA team brought home the Silver Boot from the Dallas Stars Tournaments' 16th Annual Texas Shootout over Labor Day Weekend.  During the Round Robin games, the team faced off against Dallas Stars Elite Girls 19U (4-0 win), Texas Warriors 16U AA (6-1 win), Texas Jr Brahmas 16U AA (5-0 win) and Dallas Stars Elite 2005 (3-1 win) and went into the playoff round as the #1 seed in the Hickok division.

On Monday, September 2, the team faced the Houston Wild 16U AA team in the Semi-Finals and came away with a 4-0 win to head to the Finals with a rematch against the Dallas Stars Elite 2005 team.  The Championship Game was tied 1-1  after regulation and went into a 5 minute overtime with the game still tied.  In the shootout, the Tigers came away with the win and brought home the trophy. 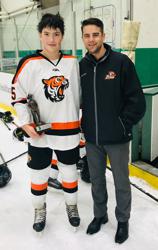 Tigers player Seth Dragojevic was named MVP of the Texas Shooutout 16U division for the weekend with 6 goals and 3 assists on the weekend.

Over the weekend, 15 skaters on the team earned points and goalie Daniel Sanchez had 3 shutouts.